Join me on my adventures!

We specialize in offering once in a lifetime experiences that will create lasting memories.

Our Mission statement says it all;

To provide the curious eco-traveler with unique and memorable experiences that will activate a desire to preserve and protect our natural resources, appreciate history and feel compelled to learn more about different cultures.

Join us on a specialized adventure as experienced naturalist take you on a fun and informative nature tour. Based out of Naples, Florida, we specialize in small intimate groups that allow for quiet and personal interpretation of this fabulous ecosystem. We offer unique trip options such as kayaking adventures in the backcountry of The Florida Everglades, hiking to incredible places, birdwatching and photography tours.

We are now offering international tours to Asia, Central and South America.

How I Got Started

Bio: As a boy from Gary Indiana I was always interested in nature. There wasn’t a frog or salamander or toad in the county that I didn’t catch at least once. I’d play with them awhile then release them back in the swamps or mud hole where I found them. It seemed that there was always a discovery to find over the next hill. When most kids were playing tag or pretending to be an astronaut, I would be reading about animals or building cages to keep something in for a while. I used to dream about going places and discovering things. I remembered being fascinated with the Everglades and its unique wildlife.

When I turned fourteen, I moved to St. Louis, Missouri and eventually made my way to Dixon, Missouri to live on my family’s farm. It was hard work and it seemed like the chore list never ended. With school, chores and church I still managed to keep reading. My interest expanded as I got involved in farm life. I had a new world that I could embrace. My grandfather was my inspiration; my mentor. He taught me about hard work and values. That everyone and everything has its place and deserved respect. He knew what everything in the forest was called and that it meant something. I learned a lot. I eventually made my way through life doing the things you’re supposed to do and found myself living in St. Petersburg, Florida. I worked my way up and down the ladder of success as an accountant for Holiday Inn and the Don Cesar Resort. I managed small hotels, stocked shelves at stores and painted aircraft. Then one day while at the employment office trying to stay employed, I saw an opening for a Forest Ranger with the State of Florida. My friends said that “those jobs were hard to get” but on July 21, 1989 I started the adventure of a lifetime. I was now living, playing and working in the Everglades as a Forest Ranger. I started in Naples but my career took me to Copeland which is just north of Everglades City. I was certified as a firefighter and learned about the environment. It was great! In just under four years I was promoted to Senior Forest Ranger and transferred to Goethe State Forest.

I gained further experience in forestry and resource management and became familiar with habitats and animals I never knew existed. I helped initiate a program teaching fire suppression, environmental education and agriculture to kids that had been in trouble with the law. That was a great learning experience for me as well. In 1999 I transferred to Withlacoochee State Forest. I was the Senior Forest Ranger with Conservation and Recreation Land Use Trust, managing eighteen properties purchased under the and Recreation Land Use Trust; which is part of the the Preservation 2000 Act in Citrus and Hernando Counties. I developed horse trails, hiking trails and camping areas. I also initiated programs with schools that brought students into the forest to get hands on experience about the world around them. Furthermore, I helped start the Citrus County Chapter of the Florida Native Plant Society.

In spring of 2005 I transferred back to southern Florida to Picayune Strand State Forest to help on the Everglades Restoration Project. In October of 2006 I retired from forestry and began Eco-Quest Nature Tours.

My favorite places to visit aren't necessarily where but why.

I certainly love to discover new things but also love the opportunity to meet new people and explore new places.

The foods, the smells, the local sounds in different places are what stick in my mind.

In the Mekong Delta of Vietnam, I stayed in a home with dirt floors. They cooked a fantastic meal over an open fire and we slept on pads made of rice. I could not have been more comfortable.

We are now exploring The Galapagos Islands, Costa Rica and Panama. It's hard to contain my excitement. 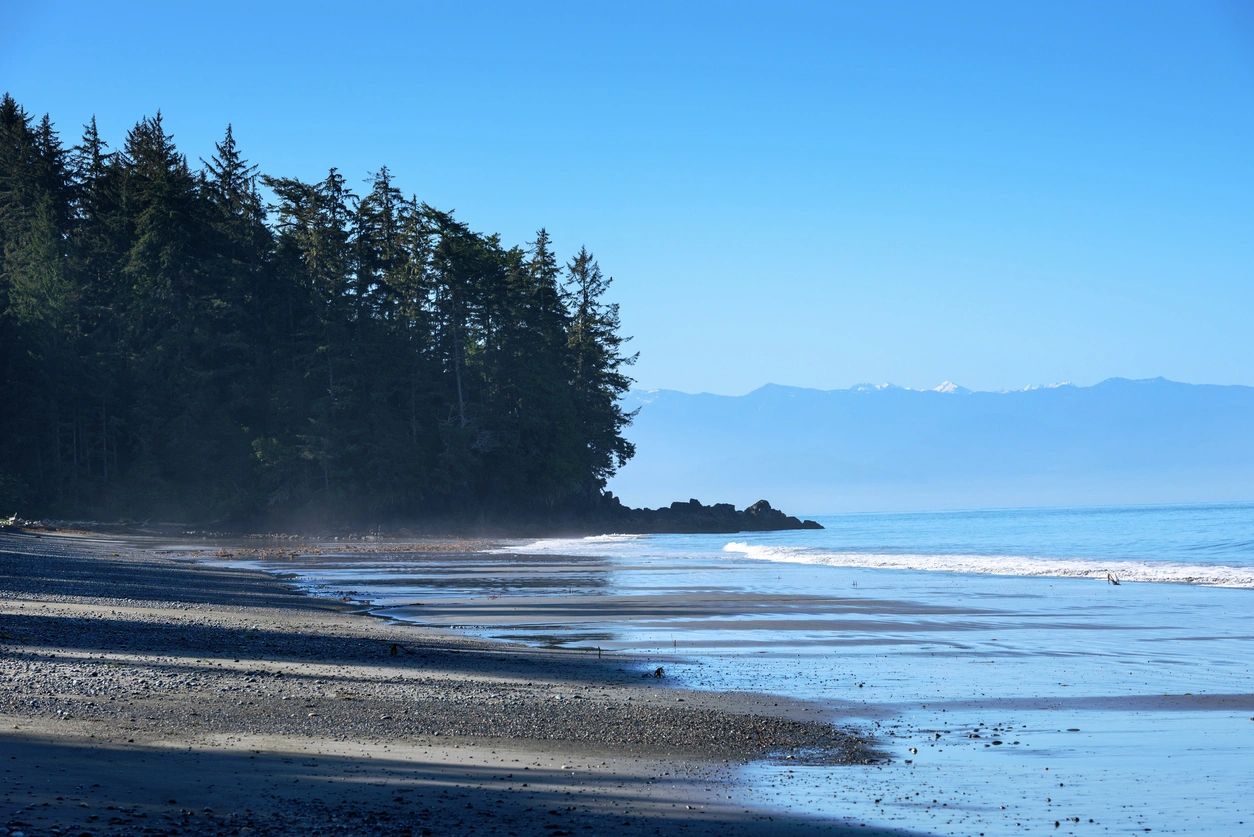 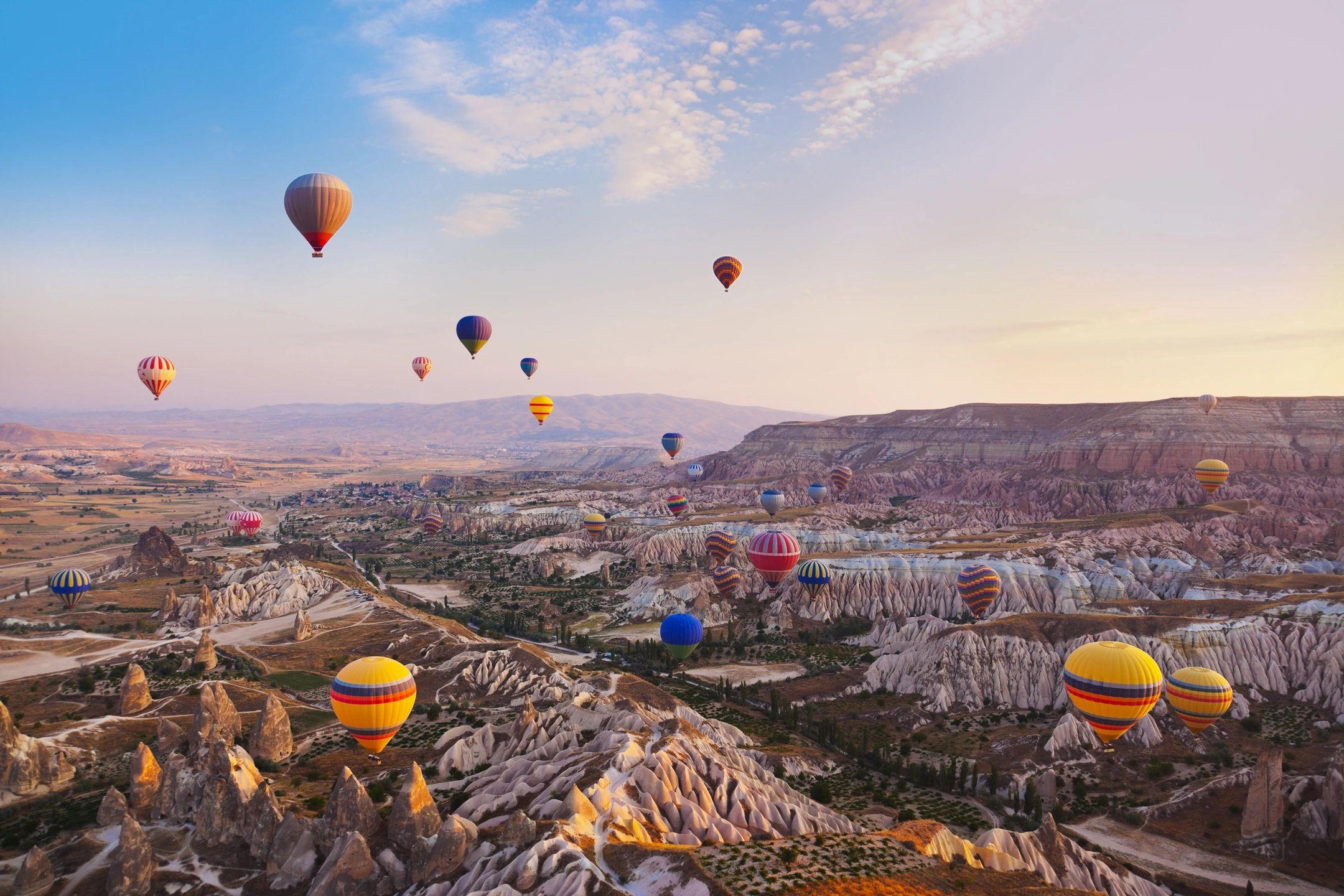 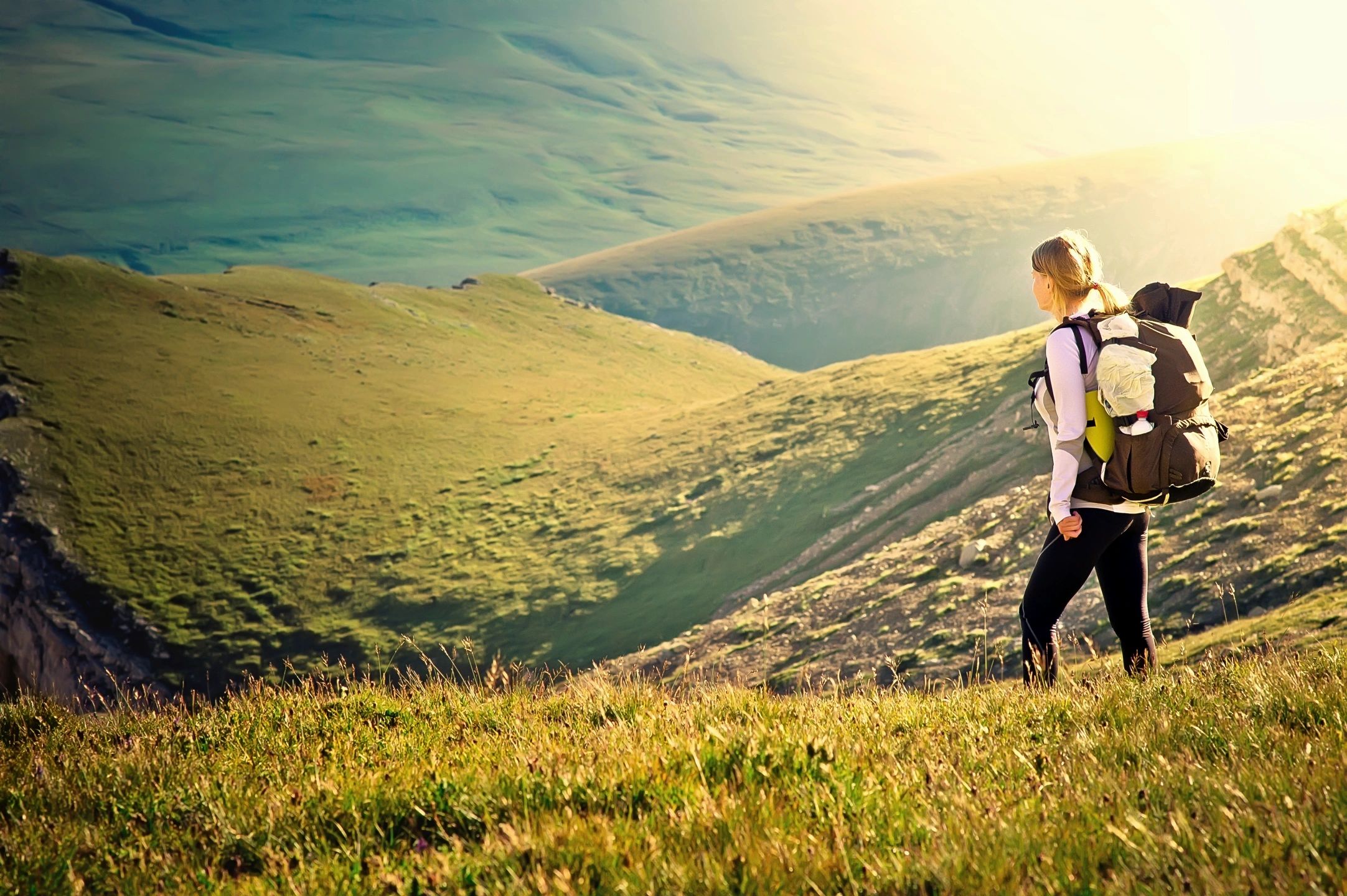